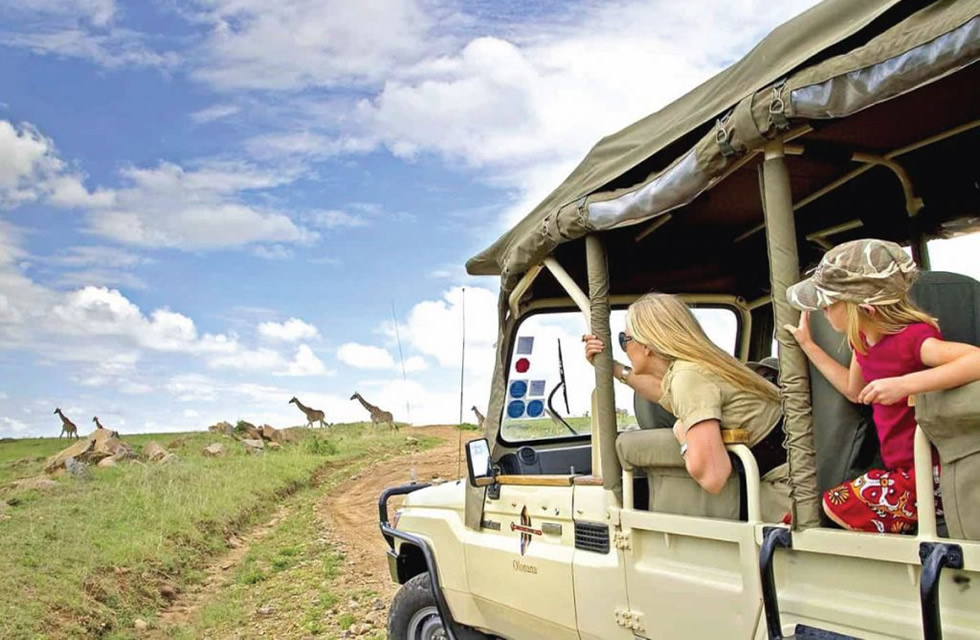 How to Survive a Family Vacation

Different interests, same old roles sometimes clash when parents travel with their grown children, but that doesn’t mean it can’t still be a rewarding experience … as long as everybody behaves like adults

We left the restaurant on Osaka’s busiest street starving and seething. Though we’d been inside almost an hour, we’d barely spoken to each other and had hardly eaten a bite.

We silently went our separate ways – my disappointed parents headed back to the hotel, my furious sister stormed off into the night.

In a jet-lagged haze, my brother wondered aloud if a trip with our parents as adults had been such a good idea. It seemed as though we’d gone halfway around the world for a colossal family feud.

As an adult on the road with Mom and Dad, be prepared to find yourself in a similar situation. On my recent trip to Japan with my 20-something brother and sister and our retired parents, our great times were tempered with an unexpected amount of tension for five adults who were no longer a full-time family unit.

While Mom and Dad’s idea of a family vacation may not have changed, the kids they were bringing with them sure had.

“The families that travel with me fall into the same roles they had growing up,” says freelance tour guide Jessica Schang.

She hosts parents and adult children on more than 10 per cent of the tours she runs in South America. Many of the families she sees fall into old parent/child roles and reprise arguments they may not have had in years. While the children have adult relationships with each other, it’s their relationships with Mom and Dad that have yet to mature.

Such a voyage may be an ideal opportunity to develop that relationship. Consider Amazing Race contestants Ronald and Christina Hsu. The Season 12 father-daughter team was famous for blowout fights during their race around the world. But their televised arguments eventually gave way to common ground that left them closer than ever.

As Ronald said in a later interview, “It was just a wonderful experience to bond with her, know her as an adult, not just in terms of a father/daughter relationship, but one that I can call a friend on equal status.”

Indeed, developing a mature relationship as parent-child is a journey in itself.

While my adult family trip to Japan began with Mom making sure we’d packed right and were dressed warmly, our squabbles, fights and appeals to each other’s sensibilities served a real purpose. By the end of the trip, we were no longer your typical parents and children on a holiday; instead, we were a group of equals enjoying a new world through each other’s eyes.