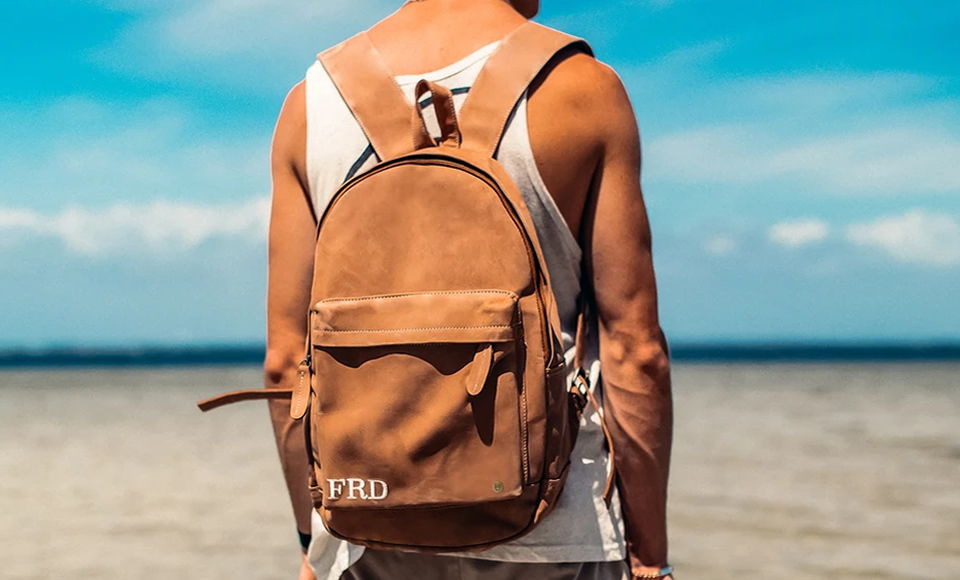 You could say the word is as stellar as when you say the word “organic” so that healthy diners would want to eat your dishes. It’s a buzzword. It’s a traveller’s nightmare turning into dreams.

Many say it’s the solution to creative blocks. Others say it helped them find their purpose in becoming entrepreneurs.
I say that we should just travel for the sake of travelling.

Travelling is expensive. For some people, that expense could just be the plane ticket. Some people consider the lack of time travelling as part of the troublesome expense when it comes to travelling.
But backpacking should solve expenses, right?
Wrong. When you go backpacking, you put yourself in harms way. Of course, you don’t do that headfirst. What I meant to say is that things will and will continue to happen.
I haven’t heard of a traveller who had a happy start with backpacking. Even my first backpacking experience didn’t go so well.
Picture this. I only had £1000 in my pocket and I had no reservations, but I was lost in Bali, Indonesia. I didn’t speak a word of the local dialect and could only cue to people what I want to do.
Right there and there, I realised that I was getting lost. At first I was afraid. I was thinking, “how am I going to go home?”,”I might get robbed”, “what am I supposed to do?”
A fellow named Robert Burns was an American who spoke the dialect very well. He helped me out when I was paying for the bus. Then he helped me get a hotel room for myself. I wanted to pay him for his help, but he said:
“It’s your first backpacking trip, I know. It’s rough but it’s fun, right?”

Until now, we’re still talking and backpacking together along with other friends we’ve come on the road.
This is what real backpacking is. At least for me.
It’s about meeting new people, making new relationships. Seeing the world through different lenses. Working with small budgets. Sleeping in trains or taking 8-hour flights.
Whichever works for you, as long as you pick up the right values and experience the good things you’re looking for, you’re having the right sense of what is backpacking.